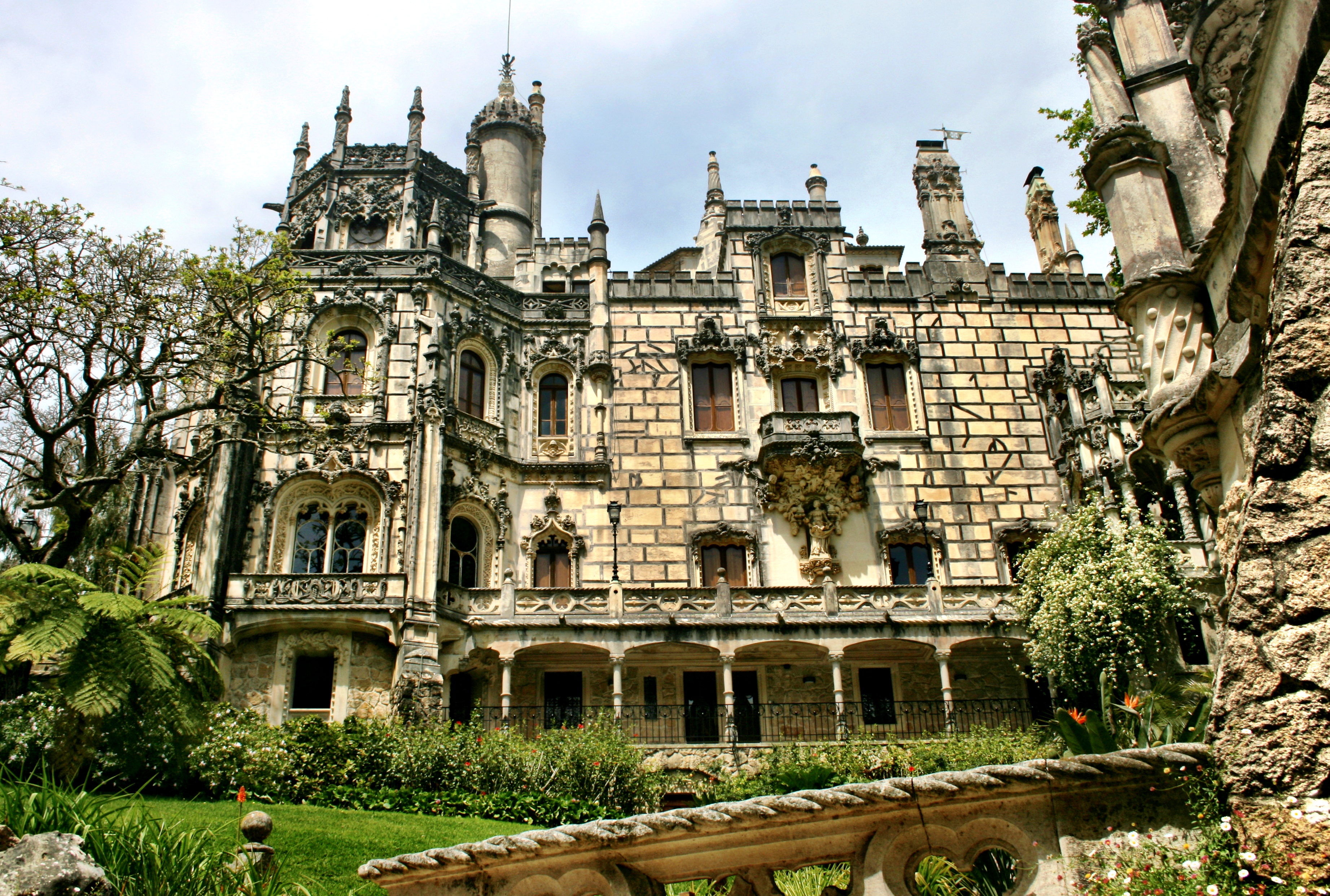 Just a few miles from the urban sprawl of Lisbon, the Sintra-Cascais Natural Park and the forests of the Sintra Sierra are home to a unique biodiversity and the wind-swept promontories are sprayed by the Atlantic Ocean. Combine this with a collection of fairytale palaces and romantic villas and you have one of Portugal’s most popular tourist destinations.

Fortunately, Sintra remains relatively untouched by the large numbers of visitors and sustainable tourism is a watchword for this UNESCO World Heritage Site. There are a variety of hiking trails – from the coastal paths to tracks that allow visitors to discover the wide range of botanic species and the mysterious monuments that inspired Lord Byron when he lived here.

Byron went so far as to write: “I must just observe that the village of Cintra in Estremadura is the most beautiful in the world.” The Pena Palace in Sintra, Portugal

The village of Sintra was the summertime retreat of the erstwhile Portuguese monarchy and you can see why as soon as you arrive in the charming old town surrounded by cool, green forests.

The Palacio Nacional de Sintra was built in the 14th century and was the royal summer residence until the 1880s.

Walk from the village up the winding, forested pathways. On the way you can’t help but be drawn in by the Quinta da Regaleira. This gothic mansion was built during the last years of the monarchy (in the early 20th century) and I spent several hours exploring its fantastical gardens. It’s like a playground for grown-ups, filled with grottoes and toy castles. Designed to represent the journey from hell to heaven, you can creep through underground tunnels and climb winding staircases into a paradise of warm air and birdsong. The terrace cafe here is a pleasant spot for lunch or a snack.

Onwards to the Pena Palace, which was built in the 19th century for Ferdinand of Saxe-Coburg-Gotha – consort of Queen Maria II and cousin of England’s Prince Albert. It is filled with architectural and decorative oddities, including the romantic Arab room and the sumptuous ballroom.

The best views of the palace are to be found while walking in the adjoining parkland – in particular from a spot called the “Queen’s Chair”. Below this is a lush valley of ferns – created for another queen and including exotic plants from around the world. The Castelo dos Mouros is an 8th-century fort from the days of Moorish occupation. It can be seen standing proudly on its hilltop from the battlements of the Pena Palace.
Don’t miss the Capuchos Convent, dug in 1560 into solid rock for a Franciscan order of monks and since hidden by lush vegetation.

Make the most of walking in the Sintra-Cascais Natural Park from sand dunes to forests and lakes. Lovely, quiet beaches are dotted along the rugged coastline. It is a well-preserved combination of nature and history that you can’t help but fall in love with. During my visit to Sintra I was a guest at the Hotel Quinta da Marinha Resort, an idyllic and peaceful hotel set in the midst of the Sintra-Cascais Natural Park, between the Atlantic Ocean and the Sintra mountain range.